Exploration: Cirith Gorgor’s Onwards to the Spectral Defile (1999) and Unveiling the Essence (2001) 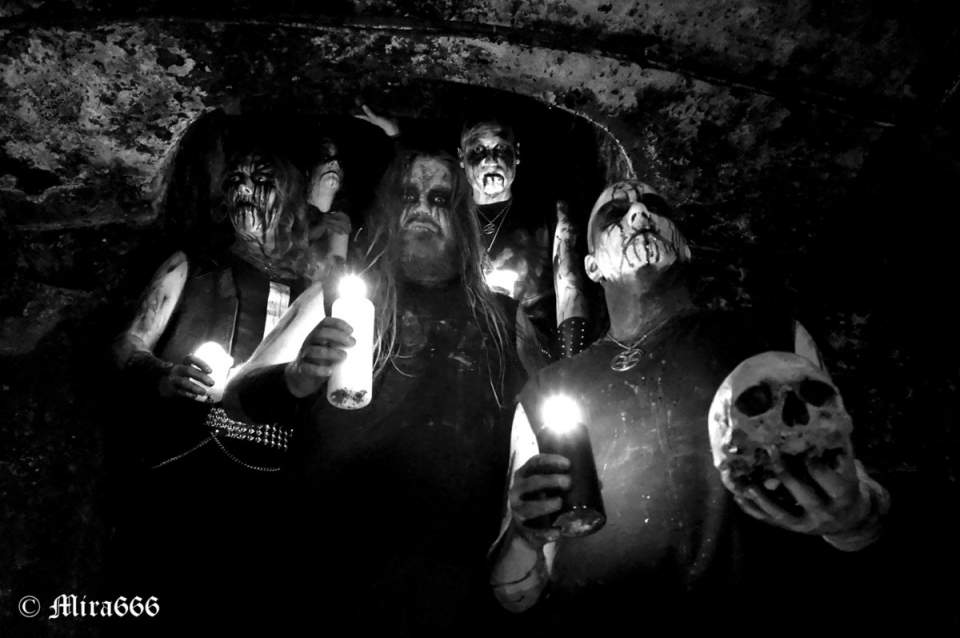 I’ve been so entrenched in death metal and new releases as of late that I forgot just have fucking satisfying blistering black can be. Enter Cirith Gorgor. Yes, another Lord of the Rings named band, this time named for the meeting points of some mountain ranges in Mordor. Everything in those fucking books has a name, and thus black metal will never run out of names for bands. I digress…

My first experience with the band was in 2016 when they released (what is still their most current) album Visions of Exalted Lucifer, and to be honest it didn’t really do much for me. So off it went to the neglected corners of my iTunes library. Fast forward to now I’m perusing my folder of music to listen to and Cirith Gorgor pops out at me and I realize I never gave them another shot and thanks to my buddy and metal guru Brain Smasher, I’ve been sitting on their first two albums.

Not really remembering what Visions sounded like I was expecting some kind of folk infused black metal, based on the name and cover to the first album Onwards to the Spectral Defile. What I got was sheer ferocity. Both of black metal and melody. This album is a fucking scorcher of melodic riffing and blast beats. It’s so quick it’ll snap your fucking neck if you aren’t careful. There’s rarely any kind of relent or break as it just drives and fires and explodes with every single song. It reminds me of the sheer intensity of those earlier Marduk albums I hold so dearly, but with way more melody and less Satanism, but a more focussed melodic attack as the album is produced well and highlights the melodic riffing. It just fucking goes like that for 45 minutes and it’s. Fucking. Amazing.

Their follow up album Unveiling the Essence is, somehow, even more of a violent black metal attack of intensity. Still hyper melodic and frenzied but the production changed slightly, now giving preference to the insane blast beat drums, reminding me of Transylvanian Hunger in a way. But fuck, people. That insane melody is so fucking good and so intoxicating.

I’m curious now to see how long they kept this intensity up so I may have to delve into the rest of their catalog, or at least give Visions another go. Until then these first two albums will not fucking disappoint you. Unless you like crap as these are crap killers.