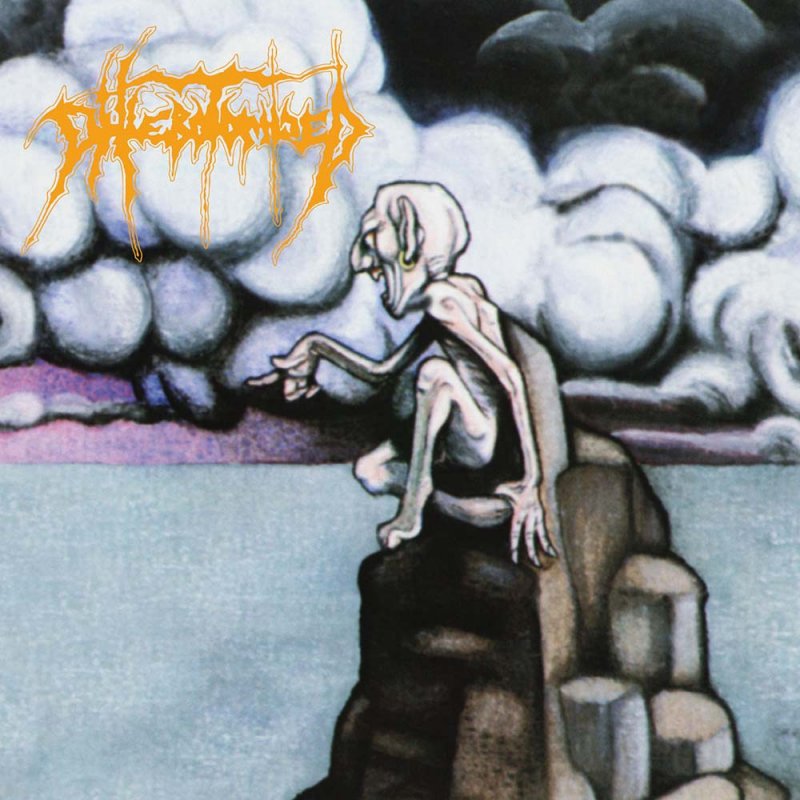 I’m so used to being under a barrage of media that’s all just part of the same constant hum of sameness that when I see something, or hear something, that eschews that monotony I cling to it like grim death. Such encounters are rare so I have to be sure my over exuberance isn’t simply cosmetic but based on a solid foundation, which Phlebotomized is. Screaming out of the Netherlands, their brand of “avant-garde” death metal must have sounded like it came from fucking Mars in 1994. Not that at this point death metal hadn’t had it’s share of truly out there and weird albums (Demilich and At the Gates spring to mind) but Phlebotomized took all of that to the next level with a crazy technical death/doom attack, coupled with a theatrical presentation, and ladened with weird vocals and instrumentation. I mean, the violin on this album almost serves as a rhythm guitar. That’s not even counting the keyboards keeping up with the wild and twisting guitars and musical divergences this album takes.

And like all “avant-garde” metal the trick is to be experimental and overtly artistic while still being enjoyable, something a lot of bands either forget or don’t care to embrace but Phlebotimized on top of all the weirdness is still a fucking banger of an album. It’s heavy as fuck, strange as fuck, but totally amazing for it.