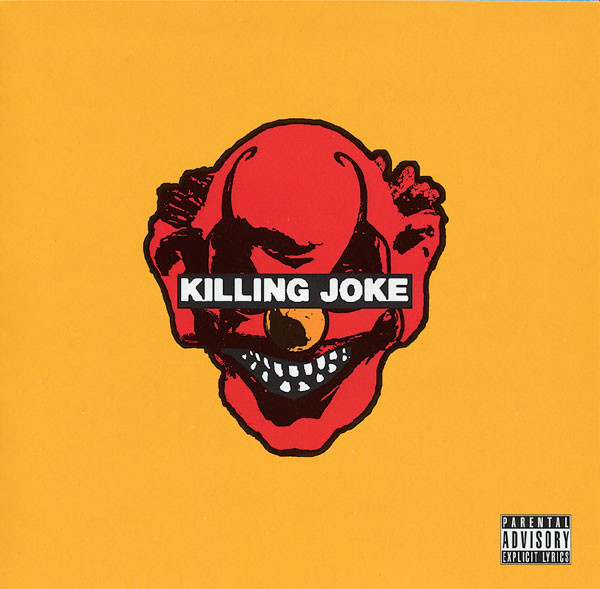 While I’m not insisting that Killing Joke is a metal band, by any stretch of the imagination, they do however exist comfortably in that “metal adjacent” category that musicians like Chelsea Wolfe or Amebix also fit in. Bands that are almost metal or appeal to metal fans that enjoy a healthy dose of respect from metal fans. And while I stand by the claim that Killing Joke is not metal, their 2003, second self-titled album, might be the most metallic the band has ever been.

The story goes that after their 1996 album Democracy the band entered a self imposed hiatus only to be drug back by Dave Grohl (he’s played in a couple bands) who ended up playing drums on the album, possibly being the best thing he’s ever done. Did I get ahead of myself? Maybe a little.

Killing Joke is quite possibly one of, if not the most complete sounding Killing Joke album. The band has always interested me most when they combine their edgier, more intense styles, with the harder lined post punk style to make that weird, creepy, iconic sound of theirs and this album has that in spades, as well as healthy amount of Industrial clatter. This “comeback” album set the stage for the next part of career and sound they’d follow up until their most current release, Pylon, from 2015.