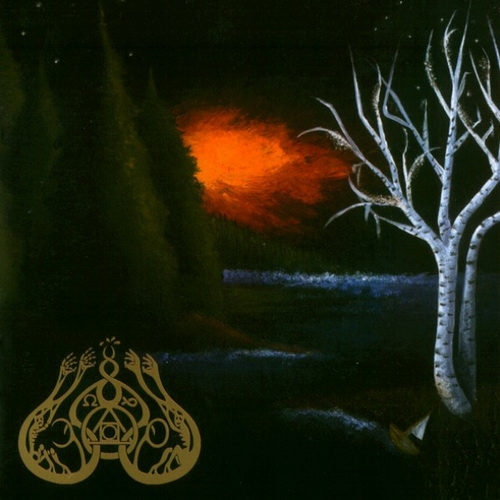 Gris’ 2013 album À l’âme enflammée, l’äme constellée… fucking blew my little brain when it came out, once I got into it. It’s a double album and fairly dense but once I cracked that nut, man oh man, was I sold. Stunningly beautiful black metal. I’d always meant to go back and check out more of their work, as well as the Quebec black metal scene as a whole as it’s produces so many bands of such killer caliber. Gris, however, holds a little bit of notoriety and respect amongst the circle. Perhaps because under the bands original name, Niflheim, they were among some of the first in this Quebec, atmospheric, folky, black metal grouping. Also, because their fucking music is killer.

Speaking of atmospheric, that’s exactly what Gris is. Highly atmospheric and emotional. They’ve extremely good at pulling off that “beauty in darkness” vibe. What particularly makes Gris stand out to me is the rawer, low-fi production of the album. Usually this sort of production is either due to poor production, intentional rawness, or bands trying to recapture that early black metal sound. With Gris it’s done intentionally to help elevate and capture the mood of the emotions of the music. Kind of like a raw nerve. Everything is somewhat distant and fuzzy and it makes it all that much more dissonant, emotional, and captivating.

I’ve gone on at great lengths about the Canadian, in particular, the Quebec black metal scene and if you haven’t investigated it or any of the bands, you do yourself a disservice. Start here with Gris and just let yourself fucking go.