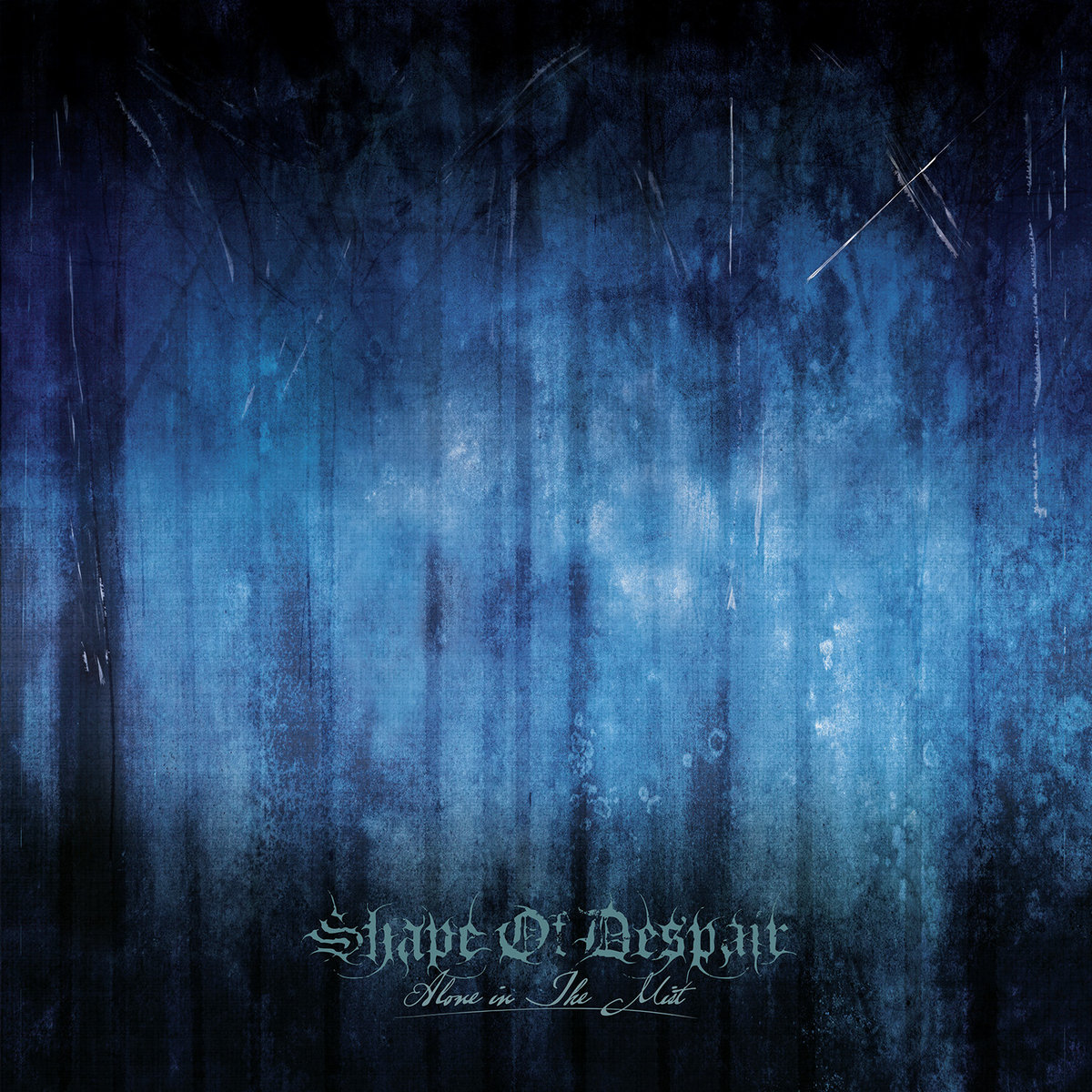 Apparently this hasn’t been available, or was extremely hard to find, until recently but as soon as I saw the CD release I snagged it up because as of last year with their last new release, I’ve become a big Shape of Despair fan and I think they’ve been crucial and growing my appreciation for funeral doom.

This demo is very much a funeral doom album, albeit one of the “prettier” ones. It’s fucking lousy with atmosphere and beautiful, sorrowful guitar parts (I’m not sure if they’re riffs if they’re played this slow) that bring an air of melancholy instead of just slow, heavy monotony. It’s a quality the band retains to this day and separates them from the funeral doom pack. I like the monotonous type as well but it’s nice to have some flair here and there. Plus I’m a sucker for this sort of beauty in darkness type of doom.

This is probably a deeper cut and more for initiated Shape of Despair fans. I can’t say this is the album to pick up to get in to them (that would be Angels of Distress) but I found this peak in to their early career fascinating.

This just came out so you can get it digitally or on CD/Vinyl on their Bandcamp page.