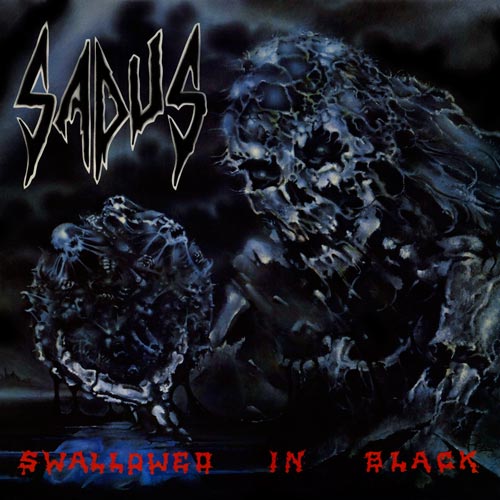 Before I saw the date of this release I would have sworn this was mid 80′s German thrash. It’s that kind of vicious. The thrash that was the inspiration for death metal, that blurred the lines between the genres. But alas, this came out in 1990, well into death metal’s rise AND from California, far from the German thrashers and vastly different from their Bay Area counterparts.

The band is also playing highly technical death/thrash, which is no surprise given that the bass player has been in a million bands including Death (which they also share a similar sound with) and Chuck’s progressive metal act, Control Denied. The technicality doesn’t distract but adds to the intensity of the album. This is some awesome thrash/death metal. The speed of thrash and the intensity of death metal. This will get your blood going for sure.