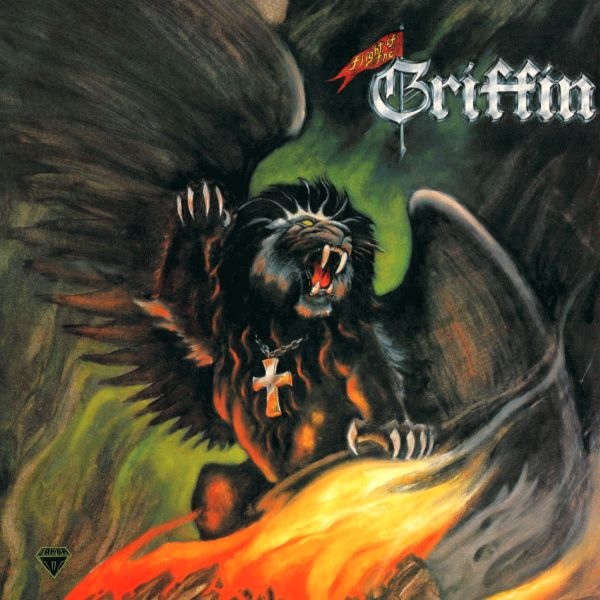 I’m a sucker for early US power metal because it’s such a beast of a different color and the US isn’t really known for it’s contributions to the power metal genre. That honor typically goes to the Europeans, mainly Germany, and rightfully so, but we Americans did have a presence, which is becoming more and more known.

In 1984 you might be hard-pressed to find that many power metal acts of note in the US. Most likely Omen comes to mind. Griffin follow in a similar suit, though not as aggressive as Omen was. Griffin are very much from the NWONHM camp and you can hear a lot of Maiden like chugging guitar riffs on this album, albeit speedier, but where they differ and start moving towards power metal is in the lyrics and vocal departments. The vocalist is going for that high pitch, power style while singing about fantastical and themes. True to the time, there’s a couple songs about being metal, and I can never get enough of metal songs about metal, but overall it’s very much in line, lyrically, with what we know power metal to be.

It’s an obscure gem from another time but it’s a kick ass album full of awesome metal and worth going in your ears.