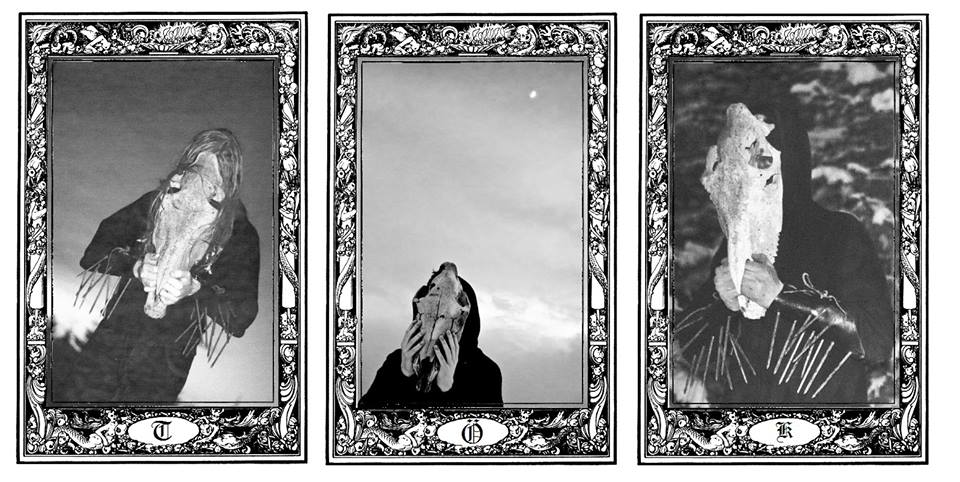 The Icelandic metal scene has been on my radar for a while now. Before me and my sweet girlfriend ventured there last year my interest was peaked in the musical output the country had been starting to produce. It seemed there was no end to the amount of killer extreme metal bursting from the island, and it was all so good. At least the bands I was finding and seeing mentioned on the interwebs. My only real musical interest from Iceland was Sólstafir and while they keep moving further away from metal, sound wise, I was looking for more.

My initial findings were mostly black metal in nature, with some death metal and weird experimental thrown in for good measure: Angist, Carpe Noctem, Dynfari, Wormlust and Svartidauði. I was long awaiting the first release from  Misþyrming which came out this year and is fucking phenomenal. The point is, Iceland is in the metal game with full force and while I could postulate why there seems to be a sudden surge in this music there, I don’t want to get to far off course, suffice to say if it’s extreme and from Iceland I’ll give it a shot. Recently three more bands have come to my attention and I wanted to point the spotlight on them today.

Naðra – Eitur
Consisting of band members from Carpe Noctem and Misþyrming, this demo speeds by at fourteen minutes but sure packs a punch. What I find interesting about this demo is that despite the band not sounding at all like the two other bands that make the band up, it has an almost American black metal sound to it. It’s like a more aggressive “Cascadian” or atmospheric sound. The playing is frantic and a bit sloppy but it works in going for the throat kind of way. It’s highly furious and the repetitive nature of it serves to add a wonderful melody. You couldn’t as for much more in such a short amount of time.

Manneveira – Von Er Eitur
On the other end of the black metal spectrum we have Manneveira, (who share a member with Naðra) that take a more dissonant, sound cacophony approach. I wouldn’t be surprised to hear that Deathspell Omega is a big influence on this band. This is orchestrated chaos with pained, wailing, low vocals that well serves the mid-paced black metal. While Deathspell can get away with this sound for a full length, it probably serves Manneveira better that this is an EP and only barely reaching twenty minutes. It’s a solid EP and the band shines well but if they go full length next, they could use some more of their own voice.

Auðn – Auðn
The only full-length album in today’s post, Auðn are definitely in the atmospheric black metal category. What I enjoyed most about this album, is they manage to get an epic, atmospheric sound without using any keyboards or added sound effects. I think that’s a testament to the song writing and composing of the band. There are moments where their influences tend to show more, mostly the second wave Norwegian black metal bands but those moments are few and then it’s straight back into the luscious and beautiful atmospheric surroundings. My favorite from these three releases.

There’s beauty in the bleak and desolate and Iceland with it’s harsh terrain and environment is a perfect example of that and is well reflected in the more extreme music from the country. Do yourself a favor and delve into some of these bands. You’ll be happy you did.