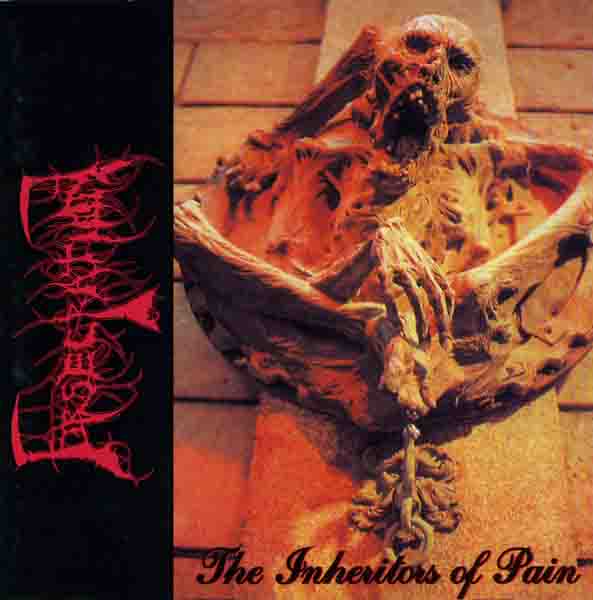 There are great bands that call Greece home and the output from that country, even currently, has managed to be pretty rad. There’s a lot of talk around the “Hellenic” metal scene, almost as if it’s an undiscovered gem, and for the most part it sort of is. They were there right at the beginning of the second wave of black metal and there have been some truly furious, brutal and aggressively anti-religious bands from there that would melt your face off in a matter of seconds. However, even within such a coveted scene bands get lost in the fray. Obsecration has been together for over 20 years, producing down and dirty, grim and ghoulish black metal. This is some nasty stuff here. Not as intense or ferocious as some death metal from their fellow countrymen but heavy in an oppressive, murky way. Mixing in the gothic atmospheric sounds, the beautiful acoustic guitar interludes and you have the makings for one fine, crushing Greek death metal album.